Periodically this long time French exile starts to crave some very specific food that cannot be found locally. It would be more accurate to say that the food of a specific name that can be found locally does not generally taste like the food of same name in its origin country. But please note that this post is not to criticized the taste foreign foods have after they are adapted to the local population – I do understand the economics behind this necessity but I just wanted to show how one can solve this kind of problem for those foods that cannot be imported.

My all time favorite sandwich is called the “jambon-beurre” and is the simplest sandwich one can imagine: fresh bread, butter, sliced ham. This is one example of a sandwich that cannot be replicated here in California by simply buying the ingredients as the ham here has too much clove taste to it. For now this sandwich is out of my reach, but I managed after some work to make a perfect replica of my second favorite sandwich: The merguez sandwich. 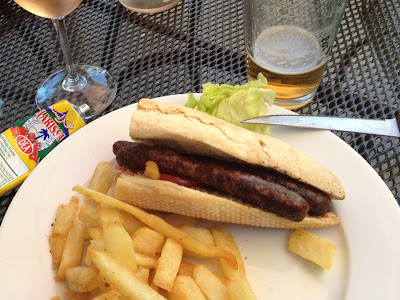 The merguez sandwich, that you can buy in food trucks in Marseille, is made on a base of French bread by putting some harissa, lettuce, sliced tomatoes, grilled or boiled merguez and topping it with French fries. Imported harissa can be easily found, California has excellent vegetables, French bread can be made at home and as for French fries, nothing can beat the recipe from Cook’s Illustrated. The main problem is with the merguez itself which, because it is a fresh sausage, cannot be imported. It is possible to buy something called merguez in California and I even keep a package of those in my freezer for when I want to explain to someone what a merguez does not taste like.

California has excellent produce, from vegetables to fruits to meat, so it is just a matter of rearranging the way those things are put together to make something that taste truly like the French stuff. Here it all starts with a lamb leg (although there is probably less expensive cut that can be used), which is deboned then diced and put in the freezer for one hour or until it is near frozen. 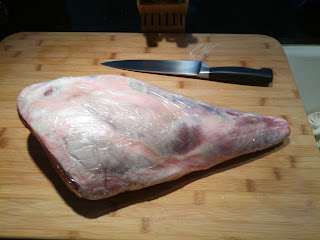 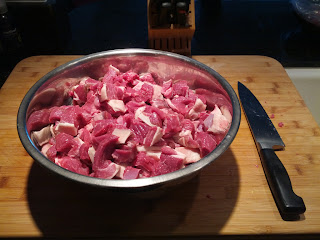 From this point in time, the meat needs to be kept as cold as possible for the whole operation, and it is not just to prevent contamination – the final taste and aspect of the sausage depends on it. So it is a good idea to also put in the freezer all the elements that will touch the meat – like the meat grinder and the sausage stuffer. 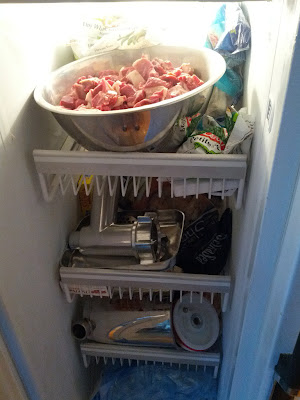 It is also a good time to put the lamb casings in warm water and to prepare the spice mix. Note that the lamb casing really smell like shit, but that’s how it is supposed to smell. 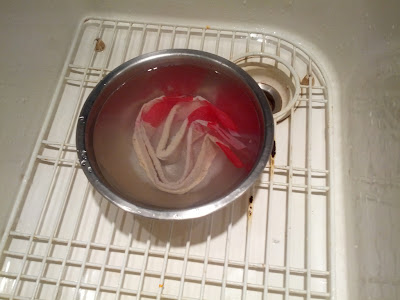 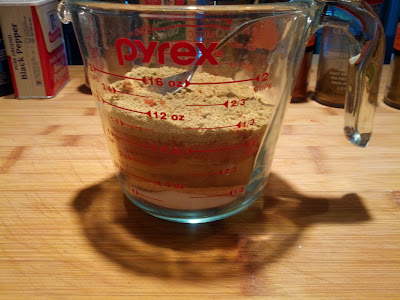 The next step will be to ground the lamb meat with a medium grinding plate (using a too fine plate really change the taste of the final product, as I discovered with my initial batches). 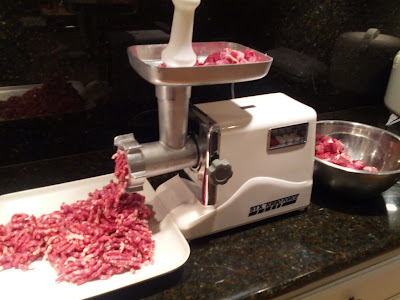 Put the meat back in the freezer during the next operations, which start by putting the lamb casing on the 5/8 inch stuffer attachment. 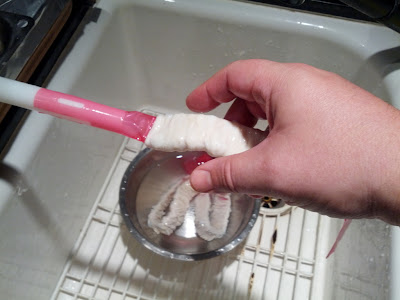 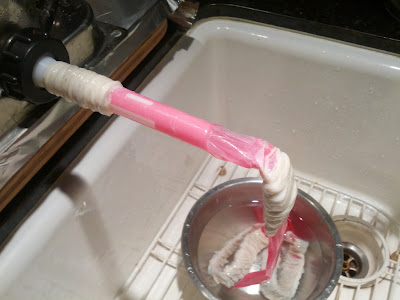 Then measure 60 gr of the spices mix for each 1000gr of meat and prepare a slurry with ice water. 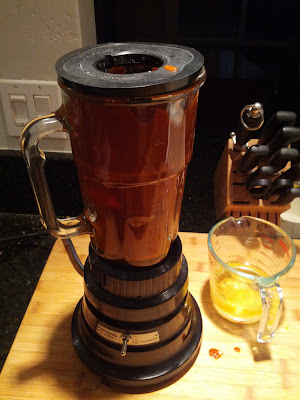 Mix the slurry with the meat and fill the sausage stuffer with the mixture. 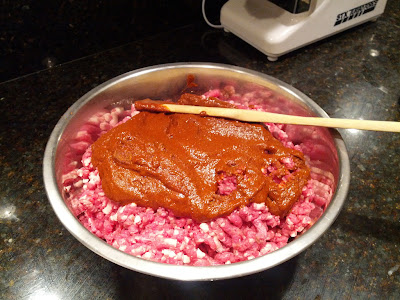 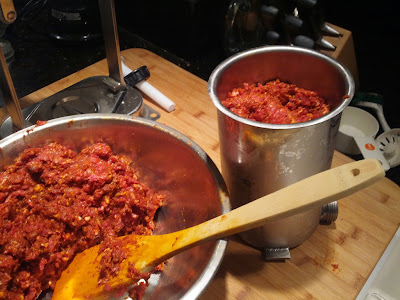 You can then push the mixture slowly into the casing. It is important to keep the lamb casing close to the exit of the stuffer attachment when making the sausages. 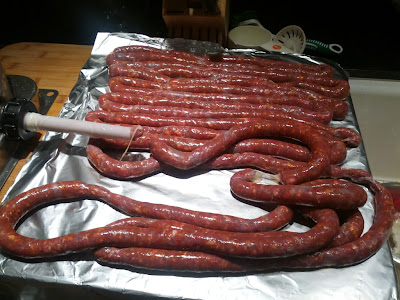 I make the links after the sausages rest a little bit – a merguez should be 8 or 9 inches long. Use a sharp needle to remove the air pockets in the sausages, and store them for 24 hours in the fridge before grilling or boiling them. Freeze everything that you do not eat in the next 24 hours.

3 thoughts on “The merguez sandwich”